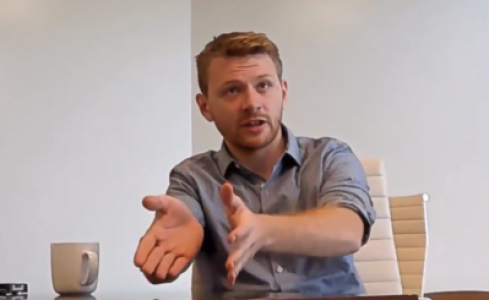 What is it about Silicon Valley? And why does it attract so many great talents? Young serial entrepreneur Catalin Voss, who got to experience that ecosystem, explains what makes it so special.

Catalin Voss’ passion for disruptive technologies has led him to become a veritable serial entrepreneur who developed five apps before he even turned 15 and a PhD student in Artificial Intelligence at Stanford University. He is the founder of AI startup DukaConnect, a platform to empower shopkeepers in emerging markets, beginning in Kenya, and the Stanford Autism Glass Project, an endeavor to develop a wearable AI learning aid for children with autism. Catalin previously started the computer vision company Sension, which was acquired by GAIA Systems (owned by Toyota) in 2015. Prior to coming to Stanford, Catalin built a mobile payments system at PayNearMe with Macintosh-inventor Steve Capps while still in high school. He has won the Lemelson-MIT, Stanford’s Kennedy Medal, Forbes’ 30 under 30, Business Insider’s 40 under 40, and a few other awards for his work and has been profiled in a few outlets such as WIRED (here and here) and was the subject of a 5-page profile in Der Spiegel. He’s been an advisor and Venture partner to Axel Springer, Europe’s largest publishing company. 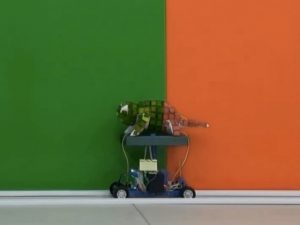 When nature becomes an innovation tool

Biomimicry, the art to imitate nature and learn from it, can help us come up with amazing solutions, technologies and innovations. Like dreamstorming (see our

Artificial Intelligence is one of the most hyped topics of recent years. Naturally, a lot of superficial knowledge has found its way into the press