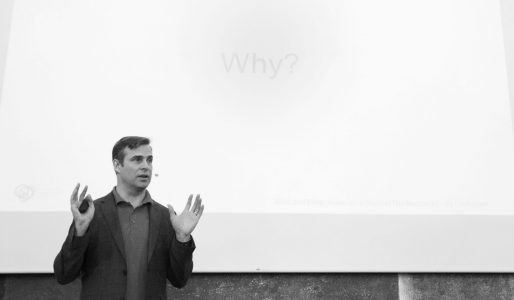 “Courage is not the absence of fear… Courage is when you are scared shitless and you do it anyway” – serial entrepreneur Lin Kayser about why we need more courage in our lives.

Lin Kayser is a serial entrepreneur and investor based in Munich, who has worked in disruptive industries for more than 20 years. As co-founder and CEO of Hyperganic Technologies AG (http://hyperganic.com), a software startup, his focus is on transforming the future of production through Additive Manufacturing. Lin began his career at ARADEX, a German industrial automation startup. In 2001 he started his own company, IRIDAS, which for a decade pioneered technology for the digitization of the film industry. In 2011, IRIDAS was acquired by Adobe Systems. For 3 years, Lin led Adobe’s global video technology teams as Director of Engineering. In 2014 he left the company to build Hyperganic. Lin is an active mentor in the German startup scene, and is driving environmental conservation efforts through his foundation, the Kayser Forum for Sustainability. 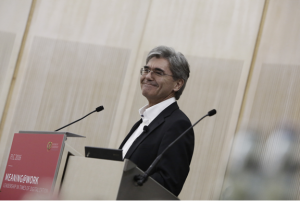 Are you interested in some personal advice of the leader of 350.000 employees worldwide? Then read here about Joe Kaeser’s input at the FLI Conference 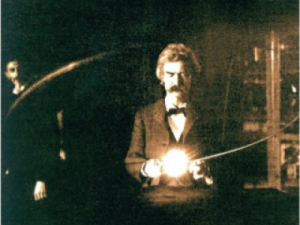 There is no such thing as a new idea

Everybody seems to be aware of the importance of innovation, but do you really know why it is worth to be innovative? There is no