The fourteenth episode of the podcast discusses the issue of Covid-19 from an entrepreneurial standpoint, and thereby touches important topics like sustainability, resilience and the power of mindful design. Today, James Law joins Sebastian Morgner, one of the world’s most progressive thought leaders in the field of architecture and housing development.

After having a short exchange about how the virus has affected Mr. Law and his business, the conversation addresses the current VUCA-World, and how to conduct business in it. Mr. Law states it is important to understand, that his perspective on entrepreneurship is not the same as it used to be ten years ago. While originally, he believed it is all about progress, growth and profit. Having gained experience over the past few years, he now believes it is more about caring for his employees and allowing for sustainability and mindfulness, than solely about financial gratification. In his opinion, a manager has a certain duty to his colleagues and should aim for their well-being first and think about profit later.

Following that, he shares his conviction, that the purpose that drives a business is one of the core factors in its o’s decision-making process. He defines success as any step taken by the organization, that allows it to get closer to fulfil that inherent purpose.

Summing up his previous thoughts, he then elaborates on the issue of mindfulness in every part of life. He is convinced, that every business in the world whether it is about housing, clothing or even food, must utilize sustainable design to preserve earth for future generations.

Directed at the audience he closes by saying that everyone should always be humble and grateful, because no one matter how bad things may be, there is always hope.

BACK TO THE OVERVIEW 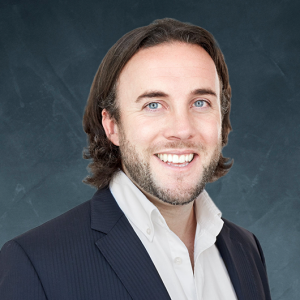 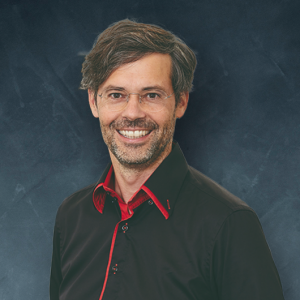