Leadership and the Return of Social Market Economy

The seventeenth episode of the Podcast concerns with the impact of Covid-19 on the academic world and its possible implications for the future of the European Union and the leadership within. Therefore this time, Professor Dr. Jörg Rocholl, President of the ESMT in Berlin joins Sebastian Morgner.

After a quick introduction, the conversation starts by addressing the difficulties, schools and universities were faced with during these last few months. In this context, Prof. Dr. Rocholl elaborates on how his institution managed to allow for the continuation of its classes and events, as well as its difficulties to overcome in the beginning of the lockdown. When beingasked if this experience would call for any changes in the curriculum, he strongly agrees and states that from now on it should be a common practice to critically think about unlikely events and how they might affect business as usual. This could allow for better and faster reaction in the future. Thereafter, the discussion turns towards leadership. Prof. Dr. Rocholl claims that in times of crisis, communication is more important than ever. He states that a leader’s ability to convey a feeling of shared perception while at the same time remaining in a position of making crucial decisions, is one of the most important management qualities  today.

With regards to the overarching situation the virus and the consequent lockdown had on the European economy, Prof. Dr. Rocholl argues that contrary to many Chinese and American companies, most local industries have not yet been able to benefit from the current disruption. He believes that the reason for this is the lack of big corporate entities and the resulting reliance on heavily externalised supply chains. In times of crisis when companies prefer to act in self-interest, this leads to longer lead-times and potentially to the collapse of the subsequent value chain. Therefore, he argues for a “European Marshall Plan” that on one hand allows existing businesses to overcome the current economic shock and on the other hand works as an engine for future prosperity by founding promising local start-ups in order to prevent foreign corporate takeovers.

At last addressing the issue of sustainability Prof. Dr. Rocholl is convinced that the global perspective is more important than ever. With our current problems not only affecting specific countries but relevant to the entire world, taking united steps for the better must be at the centre of collective action. Since he believes the private sector to play a crucial part in this, he advocates for allocating resources to improve the current system rather than create a new one.

BACK TO THE OVERVIEW 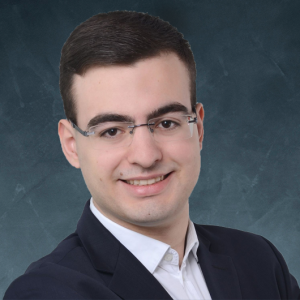 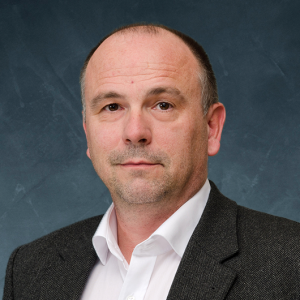