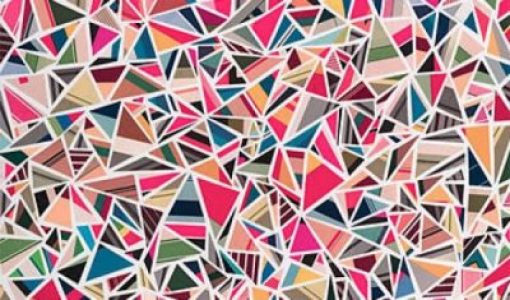 The hidden pattern of inventions

What if there were a common thread between all kinds of inventions and innovations who have shaped our lives? We talked to an expert about that subject who identified several common factors.

Pagan Kennedy, who we interviewed for our research about Innovation for the Future of Leadership Initiative (FLI), is undoubtedly an expert on inventions. Between 2012 and 2014, she investigated each week a story behind all sort of inventions to publish them in the column „Who made That” of the New York Times and collected all the knowledge she gained from interviews with inventors and researchers about the creative process in her recent book “Inventology. How We Dream Up Things That Change the World”.

But what defines the invention and how does that differ from innovation? She likes to quote Art Fry’s words, the inventor or the famous Post-it Note:

Invention is what happens when you translate a thought into a thing”. 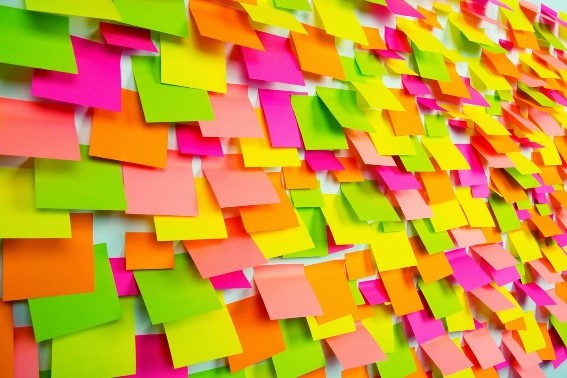 The Post-It: an innovation through mere hazard

Usually, this phase involves prototyping: when the first model is done, then you have an invention. Innovation, on the other hand, is more related to what happens afterward. According to Art Fry and Pagan Kennedy, innovation is the business process that delivers inventions to society. This second part does not include creating something new, but rather working on a prototype that already exists and making it better so it can be delivered to the market.

Pagan Kennedy focused her book on the first part of the process: the creativity of the individual. In our interview, she stressed two factors that are, in her experience, fundamental for coming up with new ideas:

Pagan Kennedy reveals that there is no unique recipe for creativity and invention. There are some factors to keep in mind, such as the importance of direct contact with the problem you are trying to solve, or keeping your mind open, in case you make an unexpected discovery. But in the end, the suggestion is: just try. Because, in Kennedy’s words:

We need as many inventors as possible; we have a lot of big problems to solve out there”.

Former design columnist at New York Times where she published articles about notable inventions and their stories – from small objects we use daily (such as lipsticks) to major technological innovations (3D printers, Twitter…). Author of ten books, her latest book is “Inventology: How We Dream Up Things That Change the World” (2016). “Though we possess the brainpower, the talent, and the tools to solve our most worrying problems, it’s enormously difficult to organize ourselves around the big questions.”

Small, but attractive — What attracts talent to startups?

If finding top talent is your top priority for this year, you’re not alone. 76% of the hiring decision makers list attracting quality candidates as 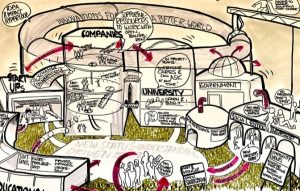 At the FLI Conference 2018, we asked representatives of the corporate, startup, academic and social business world how to leverage cross-sectorial collaborations for co-creating the